17 & GONE, BRUISED, DANGEROUS GIRLS, Fangirl, HOW TO LOVE, JUST ONE DAY, OCD LOVE STORY, THE ART OF WISHING, THE BEGINNING OF EVERYTHING, THE DISTANCE BETWEEN US, THE INTERESTINGS, Top Ten Tuesday, UNTEACHABLE 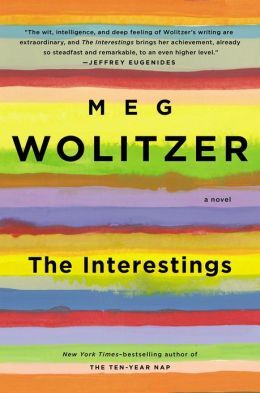 I’m totally cheating in this week’s The Broke and the Bookish top ten, because I already blogged about this earlier in the month, so I’m really just gonna re-list them. I hope that people check out the links, though, because eight out of the ten books actually have interviews with the authors attached that I definitely recommend! (Also, I did my post entirely on 2013 books, though I definitely read some other faves this year!)

First, though, because I did it earlier in the month, I want to give shoutouts to the two books that are definitely contenders but which I read after picking my top 10 (always the danger, I know, I know) and so didn’t make the cut:

THE INTERESTINGS by Meg Wolitzer and THE BEGINNING OF EVERYTHING by Robyn Schneider were both great, but more than that, the two of them combined to basically create the perfect amalgam of my own personal high school existence. Ash and Cassidy could be combined to make one very specific past friend of mine, and realizing that was simultaneously great and terrifying. It’s weird to have books hit so close to home that I kept mentally inserting certain apartments or lunch tables into scenes, but given I had a somewhat “unorthodox” (IF YOU KNOW ME YOU KNOW WHY THAT IS A FABULOUS PUN) upbringing, I always find it very cool when books manage to transport me in that way. I don’t know that they’re necessarily books that would garner universal love or if the personal connection plays in just that strongly for me, but at least with THE BEGINNING OF EVERYTHING, I kept thinking it reminded me of LOOKING FOR ALASKA (though I personally preferred it), so, if that might be your thing, I’d advocate checking it out.

And now, onward to my top 10! (Links go to the posts from my Top 10 series, which contain interviews with each author, except in the cases of Rainbow Rowell and Gayle Forman.) 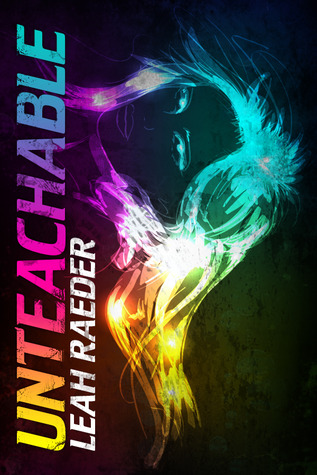 UNTEACHABLE by Leah Raeder (Leah’s been lovely enough to let me interview her twice, so that name link is to the original, longer one.)

THE ART OF WISHING by Lindsay Ribar

JUST ONE DAY by Gayle Forman

HOW TO LOVE by Katie Contugno

THE DISTANCE BETWEEN US by Kasie West